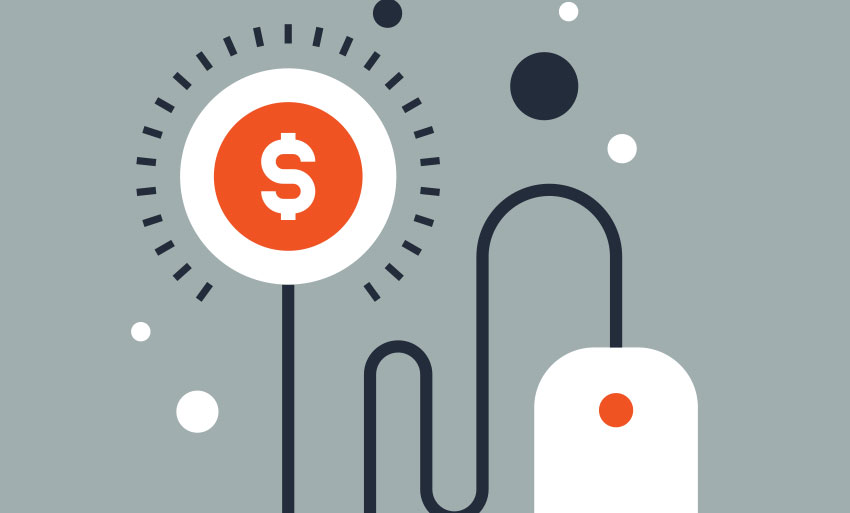 Note: This post was originally authored by Quincy Smith.

Pricing is something so common and expected that it is almost an afterthought to most buyers – everyone knows they will have to pay for a good or service, it’s just a question of how much.  However, when it comes to sellers, pricing can be much more involved than just sticking some numbers on your website and hoping for the best.  Sure you can take that route, but you would be neglecting some serious psychological tips and best practices that have a history of improving sales.

In an ideal world customers should be using your pricing page to make a decision.  They should already know what your product is and how it can benefit them, but what they have to decide is if the cost matches the value.  As we mentioned above, listing the cost is unavoidable, but assuming your price isn’t astronomically high compared to what they are expecting, there are tips you can utilize to optimize its appearance.  What follows is a list of those tips complete with examples and explanations showing how they can influence the decision making process of your customers.

The decoy effect is a phenomenon where consumers change preference for one of two items when a third is introduced.

Decoy pricing works best when you have limited products or services and are trying to steer your customers towards the one with the higher price.  The way you do this is by introducing an additional option, but with less value than the higher priced one and a cost that is almost the same. The idea is that your customers will see this new option compared to the one you hope they pick and say to themselves “for only x$ more I can have more value!” and then choose accordingly.

Apple is perhaps the most famous for using decoy pricing to ‘nudge’ their customers towards a purchase, but the practice is utilized across multiple industries.

They should be thinking, “Hey, the All Access package includes both print and digital for the same price as just digital, sign me up!”

As the name implies, the Center Stage Effect is the belief that consumers will prefer the middle product when presented with a line of items.  Multiple studies have shown this to be the case regardless of the number of items and even when the items are identical.

To capitalize on this, companies often opt to put their most expensive product in the middle instead of listing them in the order of price.

At nearly $200 more than their other options, GoPro placed their Hero 4 Black model in the center of their product page hoping to capitalize on this effect.

In other words, framing is a way to describe or label a product in order to get customers to focus on the value instead of the price.  In e-commerce, the most popular way to achieve this is by highlighting how much a customer will save to offset the difference in price between products.

While users will obviously see the price first, Moz does a great example of framing the prices by clearly stating how much a customer can save my purchasing annually, thereby increasing the value.

Framing also applies to discounts and studies have shown that when it comes to higher priced items, discounts are more effective when shown as a dollar amount versus a percentage.

A psychological phenomenon whereby people do something primarily because other people are doing it, regardless of their own beliefs, which they may ignore or override.

Ever heard the saying “if your friends were jumping off of a bridge, would you jump too?” That is the bandwagon effect in a nutshell, and if you said you’d jump, you just proved its effectiveness. The easiest was to achieve this effect is by telling customers what the most popular option is or by showing them how many other people have chosen a certain item or service.

Bluehost is just one of the many companies that labels one of their services or products as the “most popular” with the goal of influencing customers.

Anchoring or focalism is a cognitive bias that describes the common human tendency to rely too heavily on the first piece of information offered (the “anchor”) when making decisions.

Anchoring occurs when a customer forms an opinion based on the first piece of information they receive.  They then use this information as a point of reference throughout the purchase and compare other figures against it to determine value.  For example, if your friend bought a computer and told you it cost $2,000 but you go to the store and see a price of $1,500, you already perceive a deal even if your friend was incorrect and he really paid $1,500.

To take advantage of this bias, sites can list their product products highest to lowest in terms of price so that anything after the first item is perceived as a deal.

In this example, it’s clear Time Warner is capitalizing on anchoring by listing their prices in descending order.  This way, anyone who is looking for a TV package will compare the rates against the first one they saw, which in this case is $79.99 (assuming they were reading right to left and top to bottom).

Base rate fallacy, also called base rate neglect or base rate bias, is a formal fallacy. If presented with related base rate information (i.e. generic, general information) and specific information (information only pertaining to a certain case), the mind tends to ignore the former and focus on the latter.

In the context of e-commerce, this means that even though common sense or experience might dictate what an item should cost, stores can bypass this expectation by creating and maintaining a higher price range as long as they are consistent.  For example, most people would probably agree that a t-shirt should cost anywhere from $10-$50, a view shared by most retailers.  However, if you visit a designer store, you will be met with a significantly higher price range.

Seeing consistent higher prices overrides previous expectations and creates base rate neglect, causing consumers to accept these higher prices. Consistency is key here as any price that is significantly lower will reintroduce the base rate and cause customers to potentially reevaluate the item’s value.

Price segmentation refers to the practice of offering the same product at different price points irrespective of the cost of production and distribution.

Segmentation allows you to charge different prices based on customer, location, marketing channel, or any other variable that might influence a conversion.  Used correctly, this practice should allow you to capture more of the market than you would using a set price across the board.

The most well-known industries for engaging in price segmentation are probably airlines and hotels, both of which change their prices based on the season, time left until check-in, and even the site or vendor used to complete the purchase.

Assuming you are interested in flying economy (aka Main Cabin), the only difference in the above images is the travel date. The first is much sooner than the second so you pay a premium as Delta assumes you have fewer options due to waiting longer to purchase.

To take it even further, we found the same flight on Kayak (a flight aggregator site) and it had a completely different price than Delta.com, showing that they do in fact change their prices based on purchasing channel, even when all the other information (time, date, flight number) remains constant.

Peak pricing allows retailers to take advantage of fluctuations in demand, increasing prices when demand is high or when competitors have low inventory.

Uber is well known for doing this with its “Surge Pricing” where it increases the fare by a certain multiple during peak travel times, thereby allowing them to capitalize on increased demand.

Conversely, off-peak pricing is the lowering of prices to incentivize customers to buy during times when demand is typically low.  A good example of this is any after-Christmas sale.  Typically people spend a bunch of money on presents before Christmas, creating a lull in retail for a period of time after the holiday.  Stores have begun to combat this by offering huge discounts in the days after the 25th.  While their margins might be lower than normal, the idea is that they will make more money by having the sale than not.

Oftentimes this price is lower than the eventual market price with the assumption being the that gaining new customers will be worth it in the long run.

Walmart may be the king of penetration pricing as their entire business model is based around volume, not margin.  This means they price almost all of their items very aggressively in order to move as many as possible, thereby trading margin for quantity.

Other stores that rely on a subscription model or a recurring purchase use this model as well.  For example, you can buy an iPhone from AT&T for $199.99 (considerably less than the retail price) but it comes with a contract where you agree to pay for AT&T services for 2 years.

Minimize or Remove the Dollar Sign – In a famous study from Cornell University, researchers showed that items without a dollar sign next to the price performed better (were ordered more often) than ones with a dollar sign.  While this might not seem like it can translate well into the e-commerce industry, a quick look at a few sites showed many are already using variations of the idea.

Use Round Numbers – Consumers crave simplicity, they want information in an easy-to-digest format and that includes the format of your numbers. Ditch the pennies and round your prices off to the nearest dollar, research shows most buyers prefer that even when odd numbers could mean a sale.

Subscription site Dollar Shave Club is doing both of these by clearly minimizing the dollar sign next to their rounded-off prices.  Time author and marketer Martin Lindstrom wrote that “the dollar sign is a symbol of cost, not gain.”  With this in mind, it makes sense to put more emphasis on the number than the symbol in order to focus on the value of the item, not the price.

Your pricing page is where your needs meet the customers’ – they need to see value in your product and you need to charge enough to keep the lights on. If this article has taught you anything, it’s that there are ways that you can increase value by changing how you display and format your prices. Any one of these tips can help you persuade a potential customer that what you are selling is right for them, so give one a shot and let us know how it goes!

Did we miss any tips? How do you display and optimize your prices? Let us know in the comments! 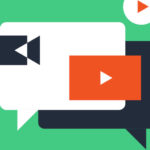 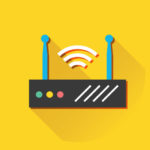